The Continental Grounds is as dangerous as they come in early 80's. A Mexican gang notorious enough to murder people on camera and post it online, they have established their name as one of a fabled drug cartel. Its High table, also known as Dondi, Gucci was included by Forbes on its list of most powerful people in the world. He is so powerful that he managed to escape the world's most secure prisons twice. Even the fact that he is currently under arrest, didn't slow-down the gang's usual dealings of extortion, kidnappings, human trafficking, murder and any other cashable crime. 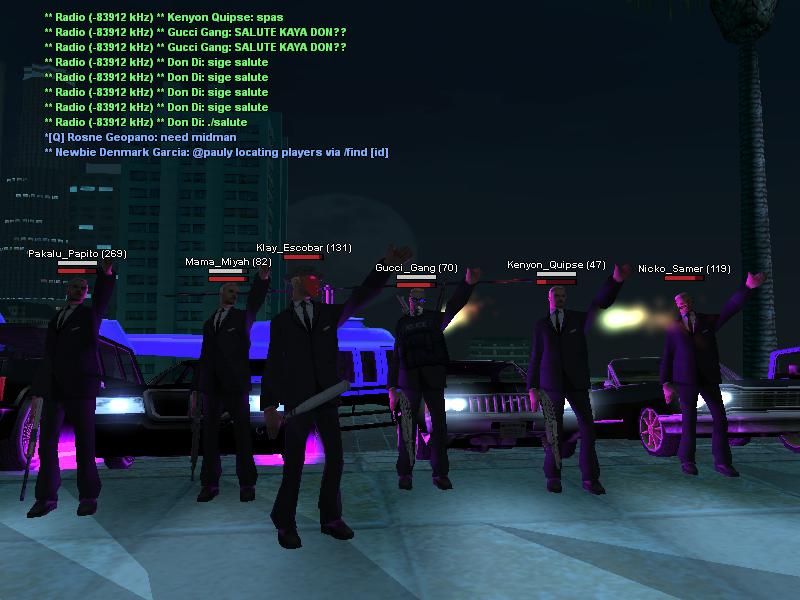 All Member of Gang: 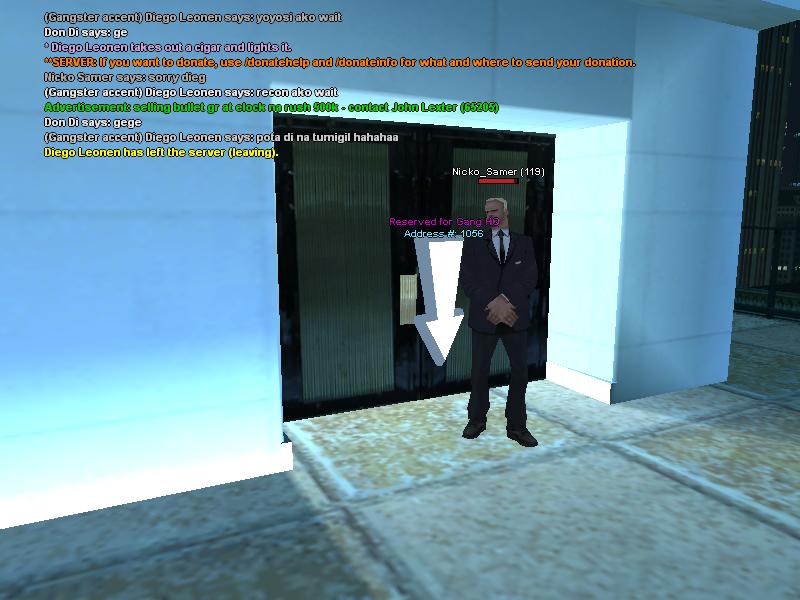 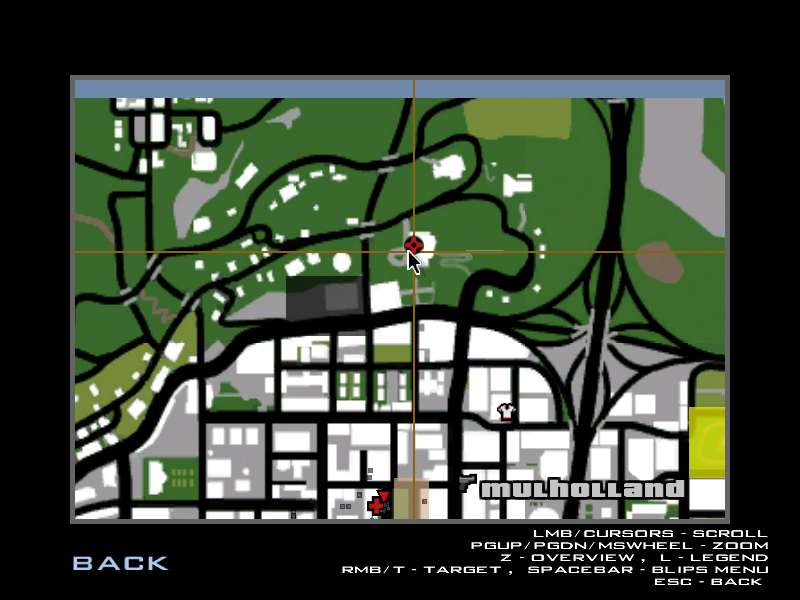 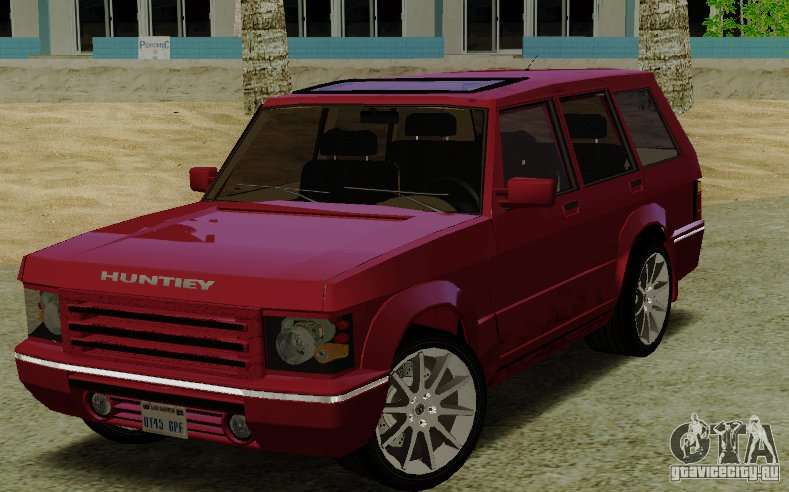 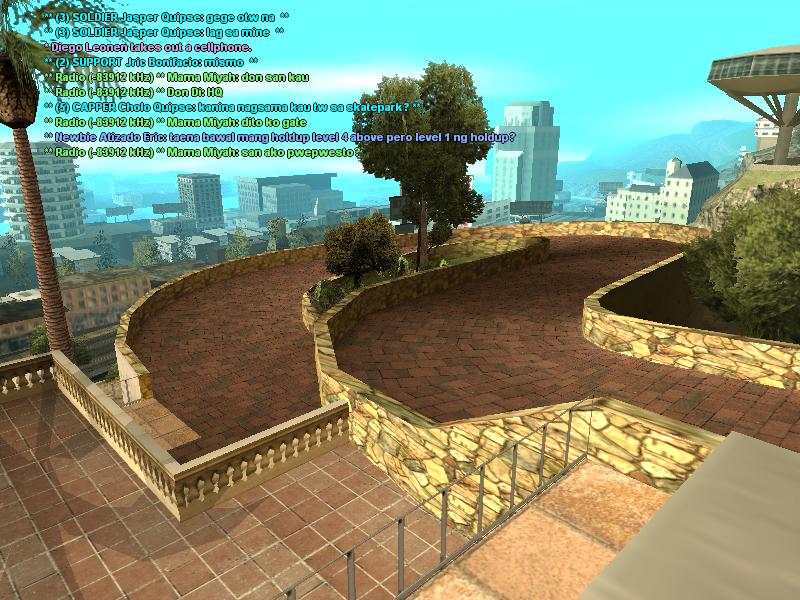 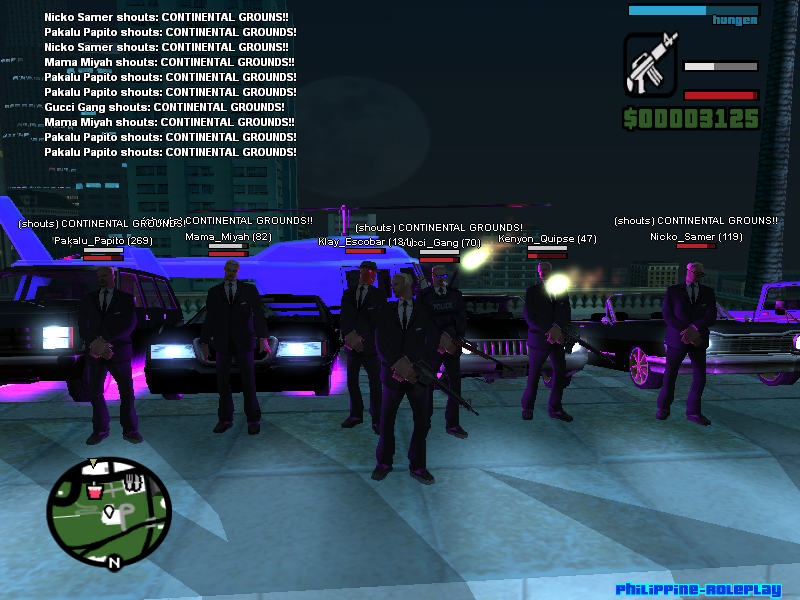 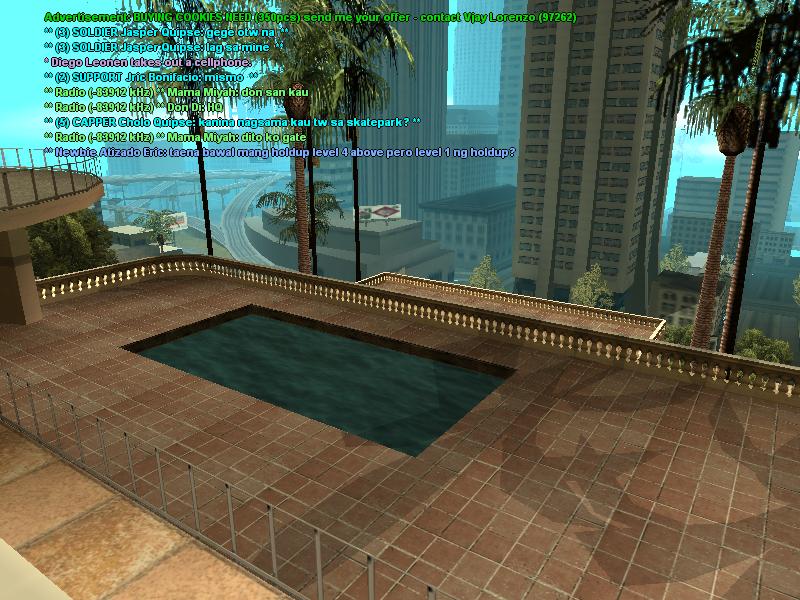 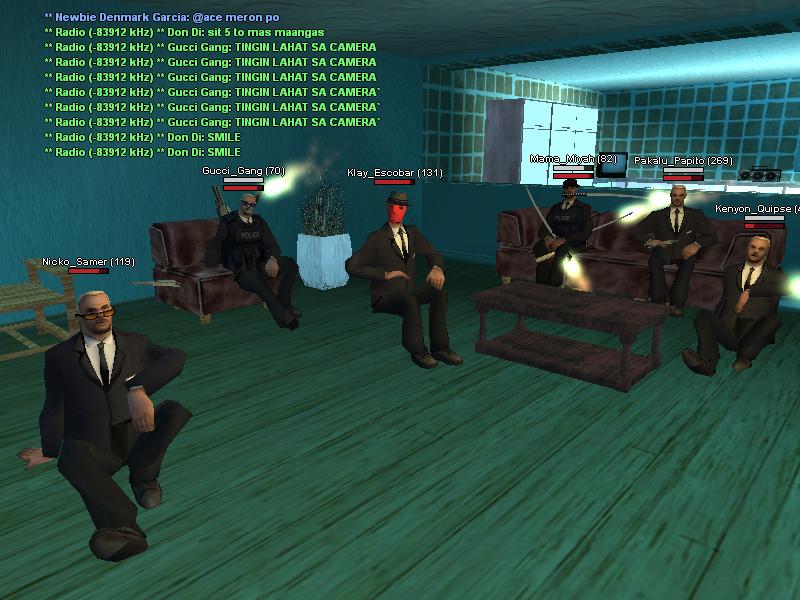 I approve na to