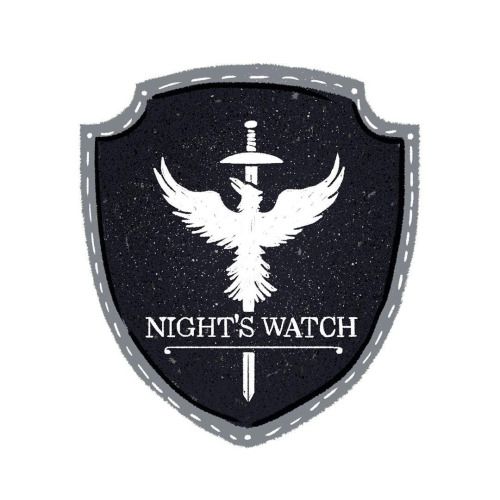 1932, Berlin, Germany, the Two hundred fifty soldiers sent to a small city called Castelry by the German President to find the rebels who fought on the side of the Communist leader named Walden Fiete. The Government soldiers took every suspected man at the age of 18 and above on every door, every corner, and on every possible place to hide. There are three hundred men captured on that day. The blood of the oppose runs through the streets, the cry of the innocent silence the day, children lost their father and brother, women lost their husband, mother lost their sons, and the Castelry lost his mighty men.

Father Benn Stark, the founder of the City, and the Priest of the Church of Castelry is the last man imprisoned by the soldiers. Many people try to protect the Church on the time when the soldiers also came to capture Father Stark.

“Lass nicht zu, das die Dunkelheit die Gegenwart des Lichts betritt!” people shouted which means, “Don’t let the darkness set feet on the presence of the light!”. The soldiers aim their guns to the people who blocked the front door and said, “Get off! Or we will bring blood to your holy place!”. Sixty-Seven people protect the holy door while some of them warns Father Stark inside. “Father, save yourself!” they mourn. Father Stark refused. But instead, he opens the door to face the soldiers.

“Lord of Light, forgive these people, they don’t know what they are doing,” Father whispered as he crosses to the door. The soldier said, “Oh holy man, you must come with us now.” Father Stark replied, “Tell me my sins mortals.” “Your sin is the unforgivable sin, Father.” The commander responds. “Only the Lord can judge me, only Him knows the truth.” Father Stark insists. But the commander said, “The truth is with us Father, you, your followers, and this city brings threat to our nation.”
Father Benn Stark walks toward the commander, “You can take our lives, but the truth remains. I will die tonight but soon we will face the Lord of Light, together. I will wait for that moment and we will see the truth.”

“Soldiers!” The commander smile and shouts. “Get this moth*r!”

The people attacked the soldiers when they touch the Father. The soldiers start shooting and the Sixty-Seven people died one by one.

Week past, the city remains in chaos. Some families leave the city because of the fear that the women can also be killed. But Amory Stark, daughter of Father Benn Stark, together with the young people started the alliance and rebellion against the Government.

She and the ninety-eight young men and some women attacked the military bases near the city with improvised bombs and guns. Thirty-two soldiers killed that night and five killed on the side of Amory. Other military bases received the alert but they didn’t find the attackers.

Amory Stark, lead the group and they call it, The Night’s Watch.

“The night gathers,
and now my watch begins.
I will stand to the truth,
and the truth shall set us free.
We will bring light to the darkness,
to protect the abused and the weak.
I will pledge my life and honor,
to the brothers of the Night’s Watch.
From this night,
and all the nights to come.”

Every new member pledges their honor to the brotherhood. And every night, they attacked every abusive persons and military bases who brings death to their home. They bring darkness to the abusive but light to the abused. “May the Lord of Light be with us!” they shouted.
1937, five years later. The Government intel received the report that five men massacred the Mayor of Harren City and captured by the police. Five men caught by the local police and put them into jail. The men known as Joa Adler, Nartin Santos, Nelmark Saint, Denrile Cratio, and Romer Stark. All twenty-two-year-old men who killed the most powerful man on the City.

The 28-year-old Amory Stark heard the news that some brothers of the Night’s Watch are captured including her younger brother, Romer Stark. She created a small team and planned to rescue them that night.

Exactly 10 pm at that evening, Amory and the Fifty fighting men and women of the Night’s Watch, attacked the local police department of Harren. But the Government already learned the actions and plans of the brotherhood.

“In five years, we are watching you. Now, your watch is ended! The Commander said.

Forty-Seven government police and soldiers and ninety-Six civilians were killed. But some members of the Watch were captured and killed. Including the lady of the Stark family, Amory Stark.

They failed. Other brothers of the Night’s Watch on Castelry longs for a new leader.

“All hail, Robbert of Stark family! He is the true heir!” They shouted. “Lead us! Avenge our City!

Robbert Stark, also known as Robb Stark, the youngest son of the late Benn Stark, lead the City and became the new founder and High Priest of the Castelry at the age of 20.

Ten years later, Germany elected a new President and decided to end the war.
But the Brothers of the Night’s Watch executed everyone who killed their families before the peace proclaimed.
After the war, Robb Stark decided to travel around the world to proclaim their faith. To introduce the Lord of Light to everyone who is in the darkness. Father Stark preached the light and salvation in different countries. Until he arrived at Los Santos at the age of 74, where people lived in darkness.

The High Priest Robb Stark, started his evangelism but kept his mission.

Brings light to the innocent, and darkness for the proud.

An angel in the morning but demon at night.

Rules:
1. Bring light for those who is in the darkness.
- teaching the players of the proper RP. Because we believe that those who swing their swords and took their guns without proper role play is an example of demonic actions.

2. Angels at morning.
- Each brothers and followers will do a at least a minimum of 10 good deeds every morning. (When they play).

3. Demon at night.
- Every personal actions under the presence of demonic minds of the brothers is only allowed at Night. Bringing death to those who are abusive can be conducted every night only (But under RP). But self defense are allowed at morning.

4. Raised from the Dead.
- Every new members of the Night's Watch will deny himself for the new faith. And needs to be killed first by the High Priest and live again, in order to join to brotherhood. This is a part of rituals.

5. Respect the Power
- Each members must respect the Government. We are the enemy of the abusive but a friend of the good. Each member who reported disrespectful to friends will be kicked and killed. 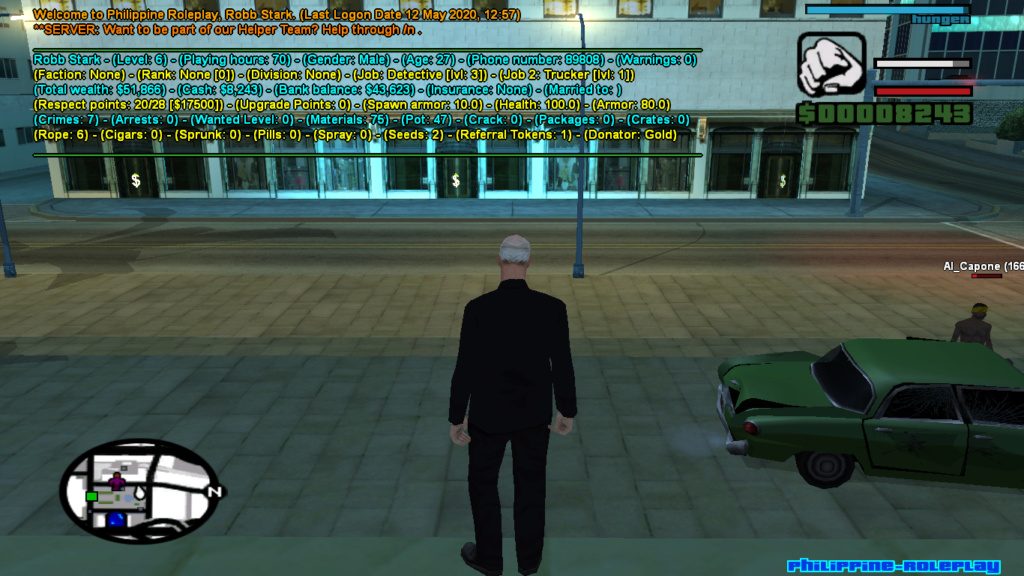 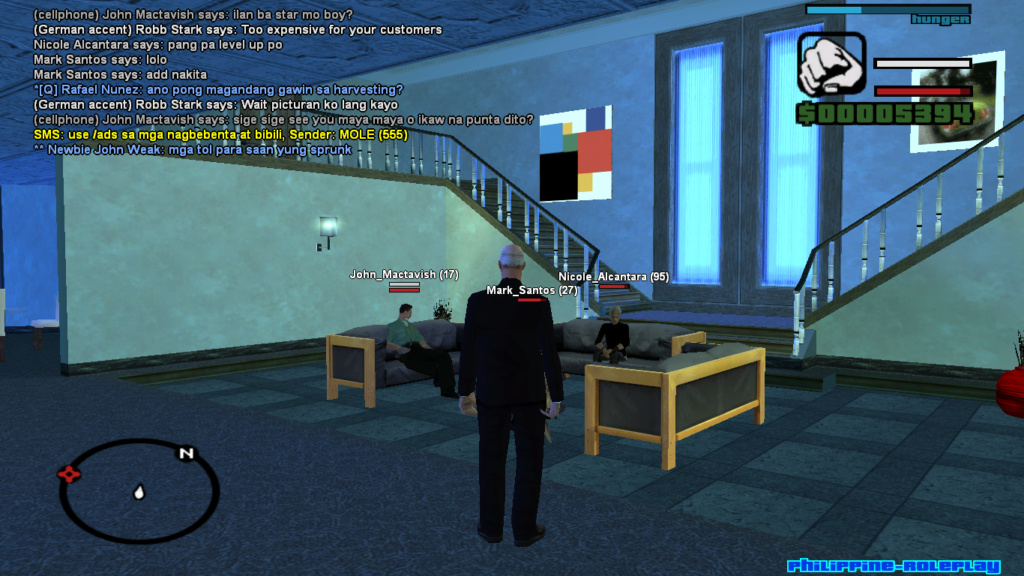 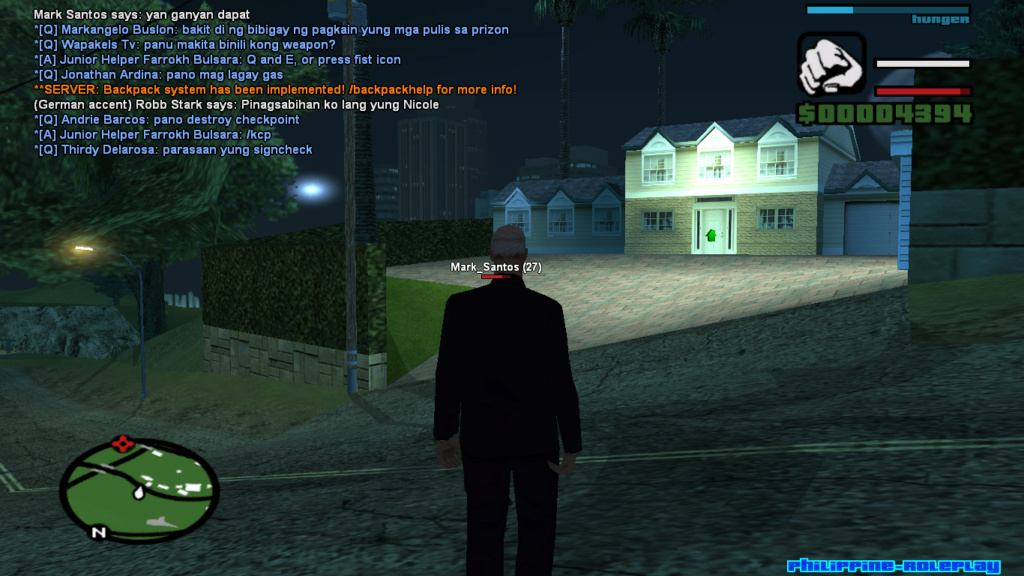 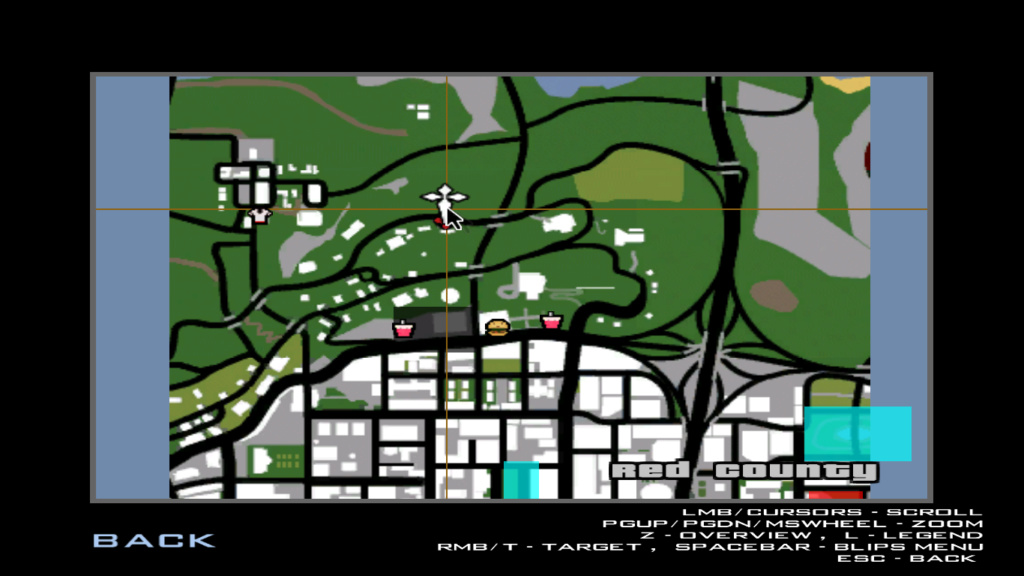