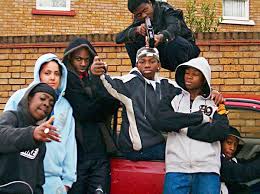 
Gang Story
It was the summer of Mohammad “Young Dros” Noor. The northern California heroin dealer had cash in his pockets, guns in his car and plenty of muscle to handle anyone who snitched. Noor also boasted a doctrine on social media that money came before everything in life; but after court testimony tied his alleged practice of lacing heroin to bump-up profits to a young man in a body bag, the Norteno gang member saw his fortunes start to change.

Cases like Noor’s have some detectives worried that the M.O.B. gang movement — or the “Money Over Bitches” proclamation — has filled a mentoring vacuum on the streets left by experienced gang members languishing away in prison.


Mohammad “Young Dros” Noor when he was arrested the first time for heroin trafficking.
Heroin has been hitting hard in Roseville, the hub of one of California’s wealthiest counties. Dozens of young people have died of overdoses while local emergency rooms are inundated with kids being rushed in, clinging to life. A team of narcotics detectives at the Roseville Police Department wanted to put a stop to the relentless toe-tagging. Andy Palmore, one of its investigators, began having conversations with as many heroin addicts as he could find. And one name was surfacing over and over. Young Dros.

“Most of the addicts were scared of him,” Palmore testified during a gang conspiracy case. “They thought he was dangerous.”

The fear on the streets came from Noor and three of his friends “clicking up” to suddenly anoint themselves Nortenos. His crew included George “Premo” Premock, “White Dane” Fredericks and Justine Crostino. They were all exchanging messages on social media with gangsters from the Northern Structure, the A-Street Nortenos in North Highlands and the North Side Nortenos in Sacramento County. Noor’s customers saw he was conversing with bangers on parole for armed robbery and a host of gun crimes. The social media flurry also made it clear what would happen if an addict “gave up” Noor.

That much became clear after the investigation into “Young Dros” gained steam on the heels of a traffic stoop. He and a man named Dereck Snider had been pulled over by the California Highway Patrol and there was a “golf ball” sized lob of black tar heroin in their car, along with a digital scale and a loaded .38 caliber. When Noor was released from jail, he began suspecting Snider had told authorities the truth about who owned the gun. Noor got his hands on the CHP report and started sending photos of it to members of his crew.

“Yeeee, paper on deck,” Noor posted on his Facebook page, with a close-up photo of the line of the report indicating Snider had made a statement to police. “Trash detected. all you snitch-asses shitting on everything I love,” Noor added.

Palmore later explained the ‘paper on deck’ lingo to a judge. “It means there is paperwork, usually a police report, that supposedly proves someone from the drug world has been informing on others,” the detective testified.

Facebook messages in the case show that all of Noor’s crew was worried.

Premo alluded to Snider getting “killed” and said the addict was about to “come up missing.”

Detective Palmore and his team interpreted the public postings as a form witness intimidation. Having just stood over the bodies of three dead addicts, they knew Roseville’s M.O.B. gang reason to be nervous.

“Detective Palmore, do you know of a person named Adam Parker?” Placer County prosecutor Jeff Moore asked during the hearing.

“No,” the detective replied. “Mr. Parker is dead.”

Noor’s attorney loudly objected, though Moor had a quick response.

“I think it’s extremely relevant to establishing a motive for making the threats, as it pertains to Mr. Noor,” Moore argued. “Mr. Noor has so much to lose if he’s outed as a heroin dealer and one of his (customers) just died of an overdose.”

Then it emerged in court that Parker and Snider had been best friends.

“Snider told me Parker obtained his heroin from Mr. Noor,” Palmore said on the stand.

“Did Mr. Snider say he had personal knowledge of whether Mr. Noor was cutting his heroin with propofol?” Moore asked.

“Mr. Snider said he was familiar with heroin cut with propofol, and that the heroin Noor was selling was consistent with that, since it was wetter than normal heroin,” the investigator responded. “He also said Mr. Noor doesn’t tell anyone his heroin is cut … when we first arrested Noor, he did have heroin of two different consistencies — and one was far wetter than the other.”

A toxicology report on Parker’s body later confirmed he died of a massive heroin overdose. Whether the opiate substance was cut with a secondary drug is less clear.

.
But if addicts were figuring out that Noor and Company laced their heroin, they weren’t likely to confront the dealers. The crew was rolling through the city in Norteno colors. They were posing for photos with 9mms and taking close-ups with AK-47s.

Mike Ryland, a Roseville gang detective, testified that a deluge of photos and social media highlights from the group proved they weren’t just claiming to be Nortenos, but they were publicly flashing a very specific philosophy known as M.O.B. — a kind of mission statement being adopted by some gangs in California.

“What are the three Rs traditionally found in gang culture?” the prosecutor asked Ryland.

“Reputation, respect and revenge,” he answered. “It’s a general code most gangs operate by.”

“Recently, have you seen a shift in Roseville from the three Rs to a different kind of gang culture?”

“Yeah,” Ryland answered. “Recently a lot of the gangs are associating with a philosophy called Money Over Bitches, or Money Over Broke-ass bitches. It’s basically a commitment that money is going to come first, before anything else … A lot of the older Nortenos in Roseville are in jail or prison right now. There’s not a lot of leadership or mentoring for young guys who are getting involved with it.”

According to the FBI, the M.O.B. creed emerged in 2003 within segments of gang culture from Los Angeles and Las Vegas, to Chicago and Boston. By 2015 it was becoming a force. Several recent murders were committed by M.O.B.-influenced gang personalities. Local and national law enforcement experts also agree the reason most heroin dealers cut their product with propofol is to make a small supply spread a long way, maximizing the profits.

Noor eventually pleaded guilty to a host of criminal charges, including street terrorism, threatening a witness with force, conspiracy to dissuade a witness, inducing false testimony, selling heroin and committing a felony while on bail for a felony. He was sentenced to 9 years in state prison.

Kindly post /stats of the Gang Leader. Must be lvl 3+ 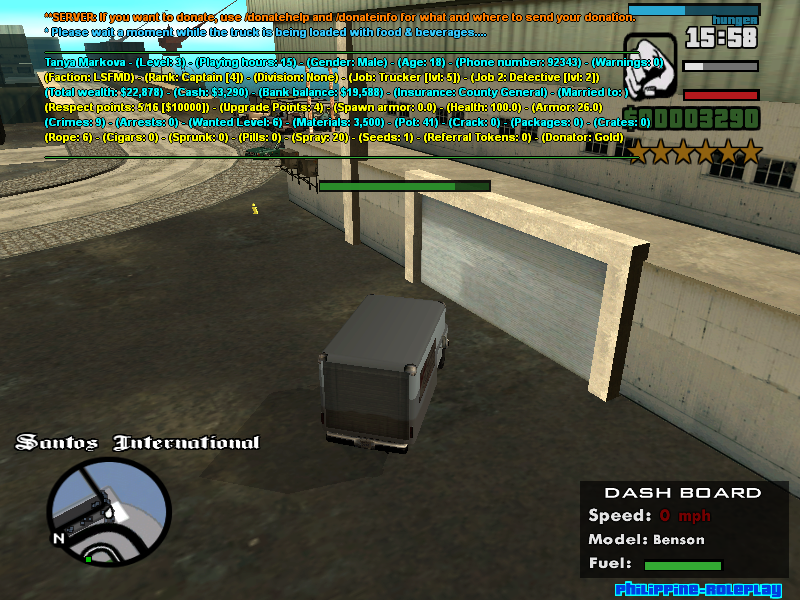