Introduction:
The Solntsevskaya Bratva was founded in the late 1980s by Sergei Mikhailov, a former waiter who had served a prison term for fraud together with Vladimir Zakharov formed the Solntsevo group. Based out of the El Corona Street of Los Santos, the gang recruited local unemployed, aggressive young men as foot soldiers and also made use of thief in law Dzhemal Khachidze to enhance their reputation amongst established criminals. The El Corona Street was also strategically located near the Verdant Bluffs highway leading to Verona Beach, the MKAD, Los Santos ring road, as well as the Los Santos International Airport. Controlling these transport hubs allowed the Solntsevo group to muscle in on the car import business. But by the early 1990s, the Solntsevo's dominance was challenged by the Chechen mafia. Together with the Orekhovskaya gang and other Slavic mobs, the Solntsevo made an alliance to drive the Chechens out. The gang war claimed many casualties, and in a gun battle at the San Fierro Cinema six Chechens and four Russians were killed. 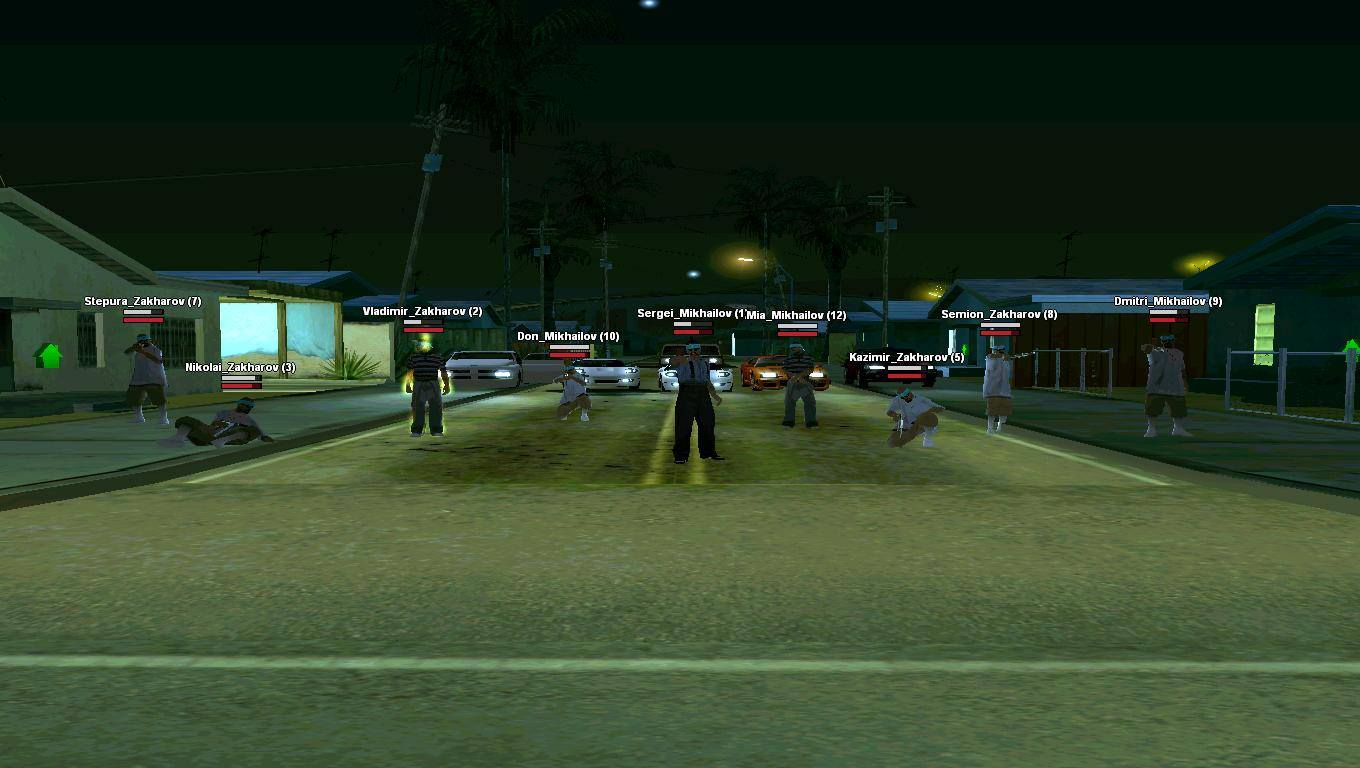