Biography ( a minimun of 100 words ): Lukas Rayleigh was born in 1999 at Marina,Los Santos . In childhood he was attractive and creative child with dream about being a doctor whose job is curing people while they're need of it.He lived in dream house at Marina and had neighbourd friends. About 14 years Lukas was doing very well in school , had few friends. Lukas never wanted to be popular ,but he became a person who still everyone remembers because of his crazy ideas and actions. His parents divorced when he was 15 and his life still wasn't that bad , because he still had a chance to visit both of his parents. After that he started to hard-work in school and by that he earned few recognitions and also he were favorited by teachers.

After finishing highschool in 7/10 level , he started to interest in medicine and he was thinking about making his childhood dream come true.He started studying medicine in "Los santos medicine college". He finished it with good level in 23 years. After that he moved to North Liberty City and also beginned his job as medic in Liberty City hospital for practice.At his 25 years he moved back to Los santos and saved a little bit cash for beginning as Pizza driver. Now his looking for job in medicine.

Why do you want to join LSFMD: Because i think im ready to join serious medical career and use my skills for curing people.

Why should this application be approve? : Because im great medic and also have few ways to clear wound faster and better


OUT OF CHARACTER INFORMATION 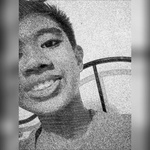 Re: LSFMD Application of Lukas Rayleigh 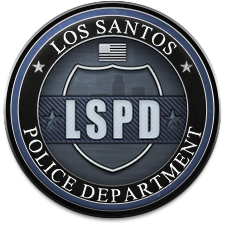