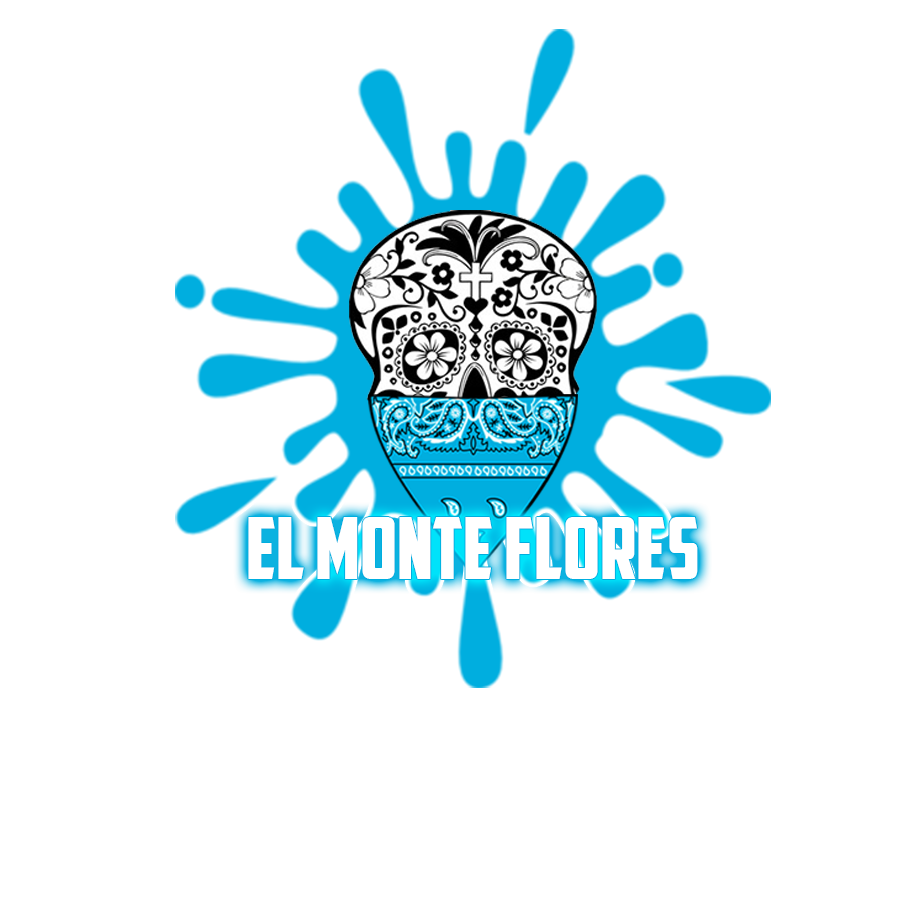 Our story begins in Tijuana, a city which located between Mexico to USA border.
James was 16 years old when he first met drugs. He was on his way to school with his carnal, Andrés. When James arrived Andrés’s house, he offered to take a shortcut, and they went through alleys and when they reached the last one, they saw 3 Varrios selling pot to their classmates. James and Andrés tried to go back but the drug dealers noticed them and chased them. They tried to ran away, but they had no where to run. The Varrios members told them that if they let anyone know about what they have just witnessed their families will die.
When they got to school they met their friend Juan, they told him about what they saw and Juan got mad. Juan was a member in the Varrios although he was very young, that’s because his father is the Jefe of the Varrios.
After school he took James and Andrés with him and told his father the story. His father laughed a bit and walked towards James and Andrés and saw that they are afraid of him, then he offered them to be apart of the Varrios.
James couldn’t refuse since he needed money, his grandmother died a week ago and no one could take care of him, so he agreed. Andrés didn’t have any choice because he knew no one refuses to the Jefe, so he agreed aswell..
Juan’s father was good to James and Andrés, and he gave them alot of cash, after short period of time, they got power in the streets. After only 4 years Juan’s father and Juan died, after a rival gang betrayed the Varrios in a drug deal, it was a sad day - 20 members of the Varrios died. James and Andrés were incharge since they were the closest to Juan’s father who was the leader.
They took care of the Varrios really good. They sold more drugs than they ever did, but it wasn’t the same as it used it be. It was hard for them to get used to the ‘Boss’ job, they had to recruit new soldiers and get drugs, but they controlled the whole town, they did what they want and no one could do nothing about that, the police was afraid of getting involved, they didnt have that much manpower to stop the Varrios.
After 3-4 months they found the best deal they ever got, but they didn’t know that they had a snitch in the Varrios. The deal was in a church located in a town named Rosarito. Inbefore going to the deal, they chose few bodyguards and the snitch was one of them. When they arrived to the church it was quite and it seemd like there’s no one there. When James walked around of the church and looked out of the windows he saw police cars on the way and he heard the sirens, he screamed and ran away, but all of the sudden SWAT unit officers jumped on him through the windows and caught him. Andrés managed to shoot the cops who caught James, so he managed to run away through a underground. In that deal James lost his best friend Andrés, and alot of cash.

It was hard to James to see his best friend dying infront of him, especially when Andrés saved his life, but he sworn to avenge his death.
After a while that the Varrios wasn’t in the scene, James decided that they need something new. So he brought up El Monte Flores. All the soldiers from Varrios came to help Devin out and after 2 months they were stronger than the Varrios was when Juan’s father was alive.
El Monte Flores were known to be ruthless, they used to cut snitche’s ears and if they caught police in their hood, they shot them down.
The police forces were so afraid of them so they never drove around their hood.
When James married, he didn’t want to end up dead like Juan’s father, so he left the business and promoted his best solider Diego to be the new El Jeffe.
Things under Diego went bad, he couldn’t make good deals and he died due to aids after only one year. James came back to El Monte Flores but when he was missing, new gangs rised up and Devin had to take care of them. He first started with hitting the weakest gangs, and recruit their members.
When they were the last gang of Tijuana, it wasn’t easy at all, they had alot of men, but James inspired his soliders, and they got the job done.
The police station in Tijuana got alot of complaints from it’s citizens and they had to move those messages to the feds. They couldn’t stand up against El Monte Flores, they were too big.
Soon enough they got even the help of few SWAT units from USA and even the border patrol units helped them. They got a massive help and they planned to raid El Monte Flores hood.
James knew about this police raid coming, but he didn’t know that so many police officers are going to help, he assumed that they will die instantly, as always, but they ambushed him and the whole HQ. They had helicopters with machine guns and SWAT units.
He said to his soldiers to give up, he didn’t want them to die. The police went straight to James’s office and took him and two of his best friends at the time, they didn’t resist, and were jailed for 25 years each.
After a short time James ruled the prison in Mexico, which its security wasn’t strong enough. They also never assumed that the whole prisoners will rise up against them and James led an operation called ‘Freedom’ where they killed every single prison guard, took his weapon and they all went to another city called Guanajuato and lived there for a long time, no one could rise up against them and they were known around Mexico, now they’re working hard to get their good reputation back, no one is going to stop them. 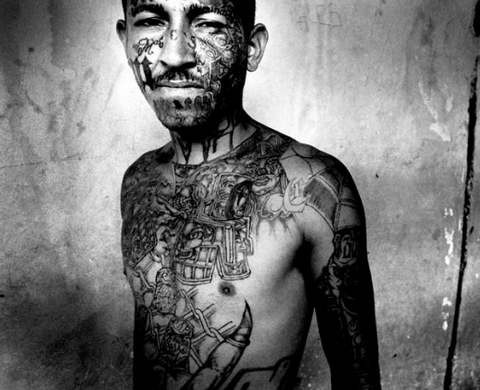 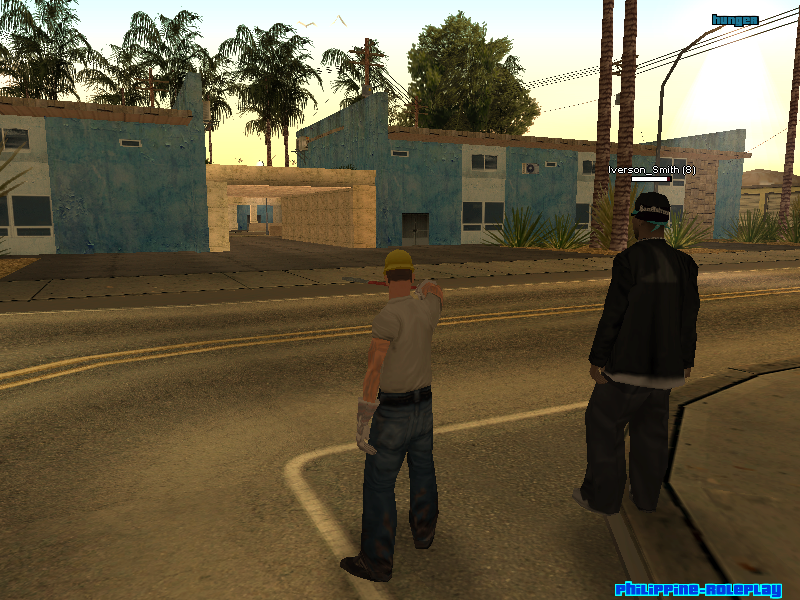 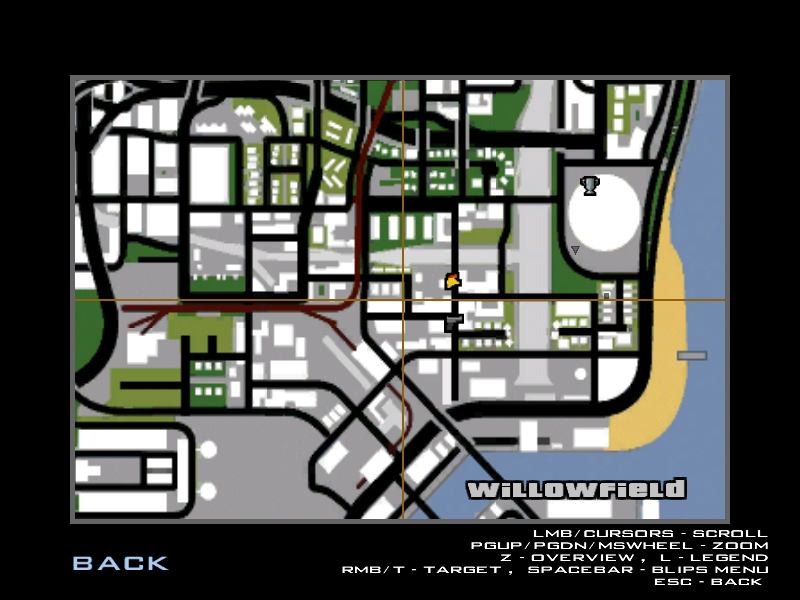 Your HQ is already Done ! 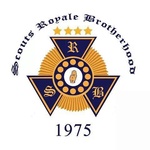